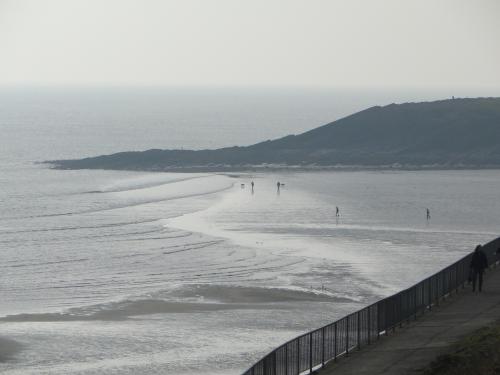 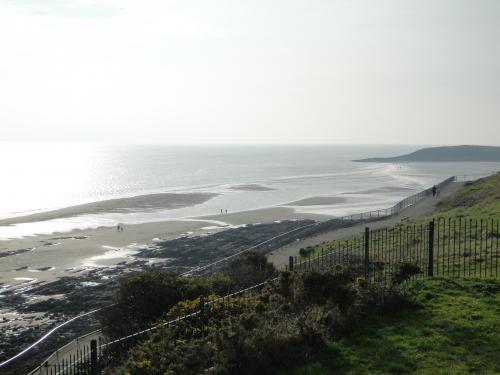 Just a few more photos from the Red Arrows display at our Open Day.2017 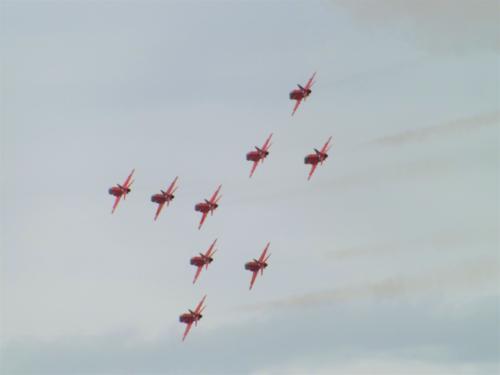 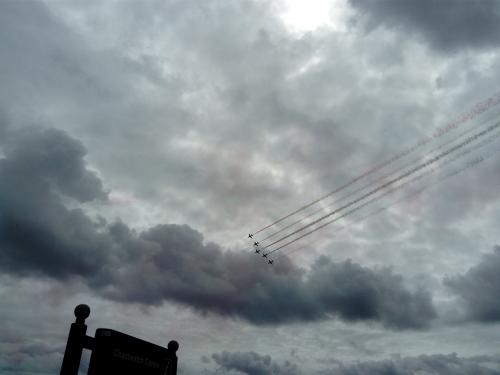 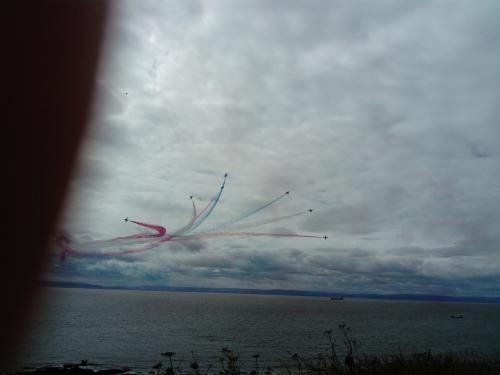 Ancient and Modern - The Matthew (a replica of the caraval ship sailed by John Cabot in 1497 from Bristoll to North America)  towing her rubber dinghy as she inters Barry Harbour. The replica was built between 1994 and 1996  and in 1997 at the 500th year anniversary, the new Matthew followed the same course as John Cabot's ship did in 1497, and sailed across to Newfoundland. (Canada). The crew consisted in each era of only 18 people. 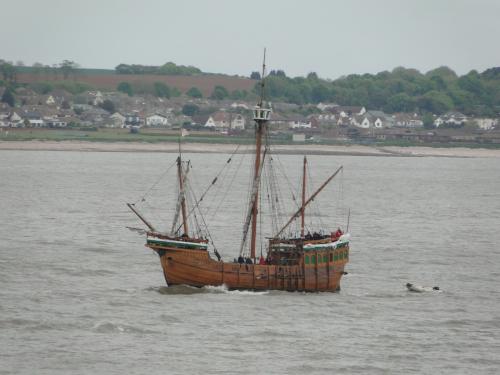 Recently seen on her way down channel from Bristol, the cruis ship MV Astoria. She was launched 9 September 1946, as Stockholm  for the Swedish America Line. During her almost seven decades of service she has passed through several owners and sailed under 6 different names before beginning service as Astoria in March 2016]. As Stockholm, she was best known for colliding with the Andrea Doria in 1956, resulting in the sinking of the latter ship. With the retirement of the Doulos Phos in 2010, Astoria is (as of January 2016) the world's oldest active ocean-going passenger ship 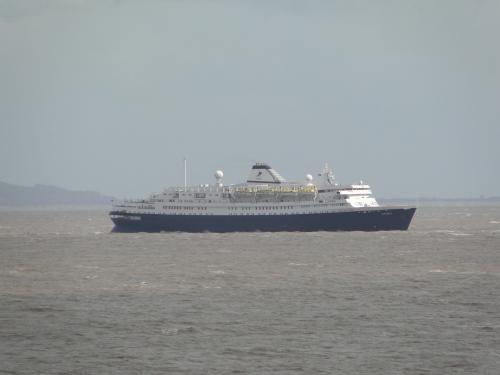 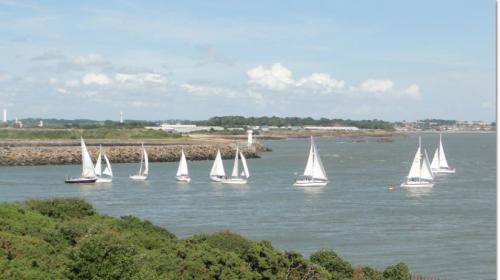 Picture of the Station from a kayak 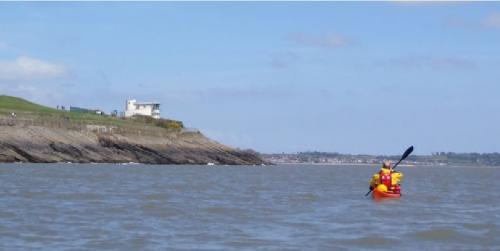 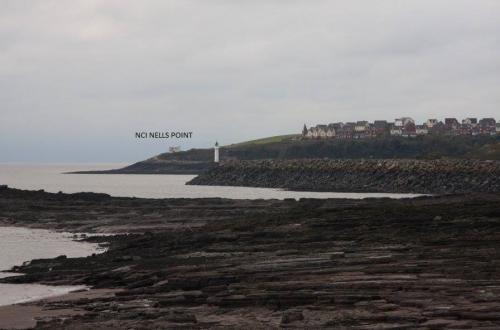 The station from Bendricks Beach 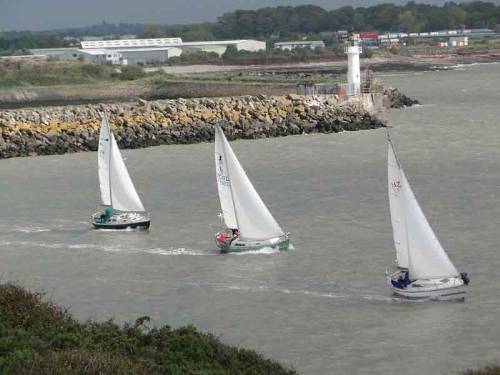 Three Yachts in a race from Jacksons Bay 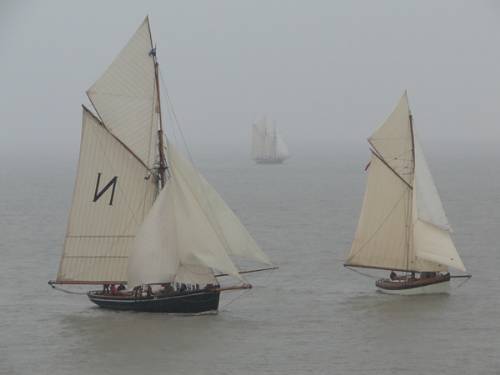 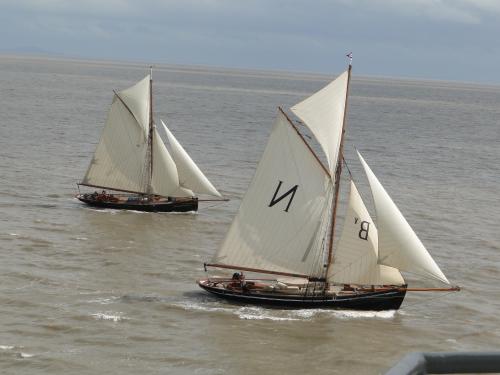 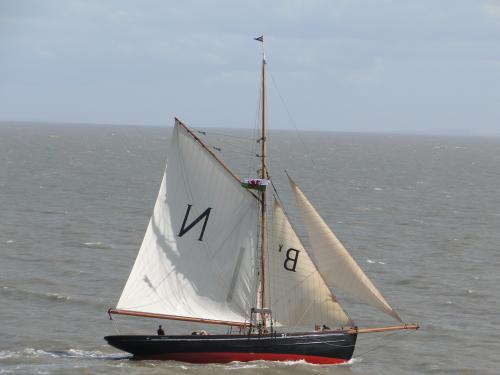 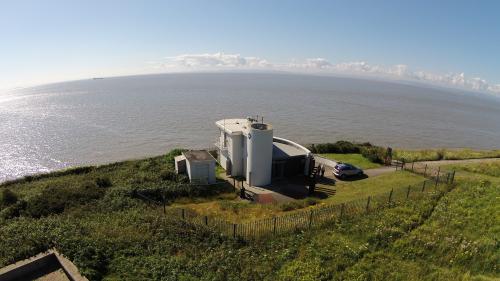 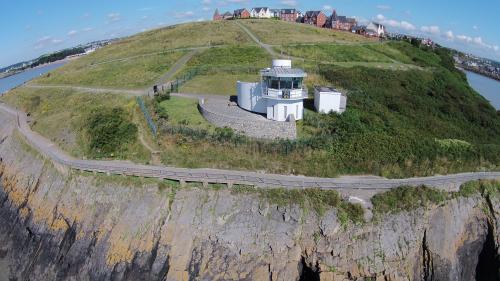 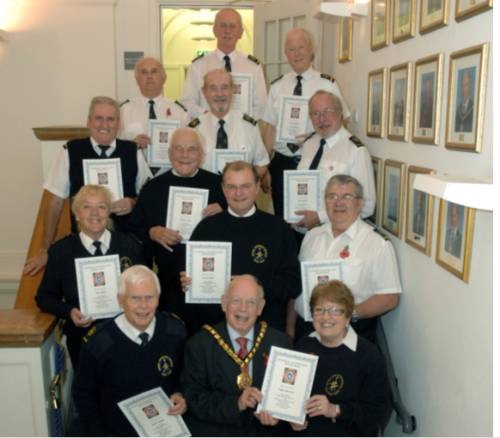 Watchkeepers at Nells Point being presented with their 5 year badges

and certificates at the Mayors Parlour by Councillor Clifford A huge rainbow fills the sky 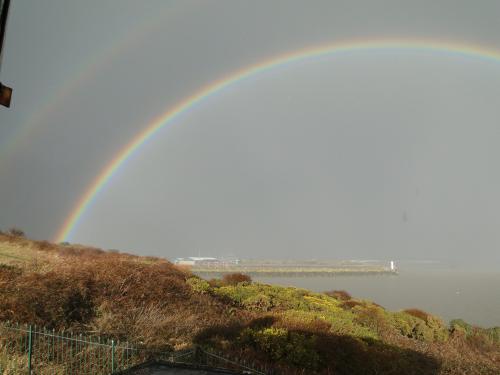